Sounding your best just got easy.

Release music that sounds like you didn't record it at home. Music you can be proud of.

You've worked hard on your music and want it to be heard and appreciated by current and future fans.

You've carefully crafted your songs, dedicating weeks or even months to laying down your tracks. Now is time to put your musical baby in the hands of an expert.

That's where I come in. 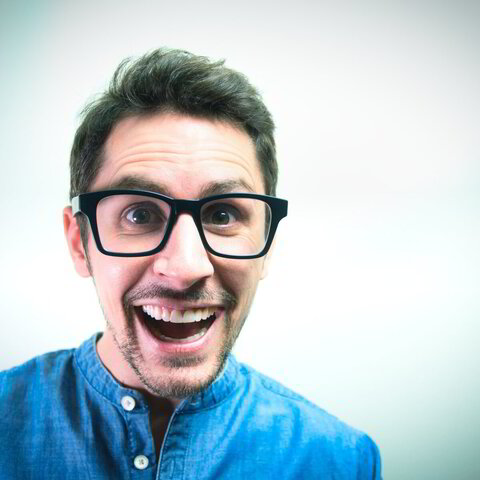 As your mixing engineer, I'll work tirelessly to apply my ears, gear, and experience helping turn your sonic vision into reality. Ready to release and be enjoyed for years to come.

Mixing & Mastering can be the make or break element to your music's success.

You're an artist. You have a message. Proper mixing delivers your intended emotion to your fans and new listeners.

The music industry expects radio-quality recordings. Whether it be for inclusion on a hot Spotify playlist, coverage on a blog, or synced in a feature film. A&R's, publishers, labels, and taste-makers don't 'do' demos.

You've invested hundreds of hours practicing your instrument, honing your songwriting, and recording your music. Mixing and mastering ensure that your time has not been wasted by expertly preparing the music for release.

How YOUR music will benefit from Virtual Mix Engineer

So you’ve just Googled ‘online mixing and mastering‘ or ‘mixing engineer’ and have opened multiple tabs of different mix engineer’s sites hoping to find the perfect mixer for your budget and music. It’s a bit overwhelming, to say the least – I’ve been there. Luckily, we’ve found each other and can get started making your music sound amazing.

I understand you when you say your budget is tight for the album. Music might not be your full-time gig yet and you’re recording late at night and all weekend. Spending money on studio time, artwork, promotion, and mixing and mastering are all essential tasks that will only make your release better. Just as you would pay a good plumber, mechanic, dentist if you want your music to have the professional touch, you NEED to work with an audio professional with excellent taste and skill to make your tracks shine.

Just think of all the possibilities that open up when your music sounds like a record: radio and media take you seriously, fans have your music repeat and share with their friends, live gig opportunities present themselves, and your music could find its way into film and TV. With a mediocre homemade mix, however, many of these opportunities cease to exist and go to other artists who invested in their sound.

I can't tell you the number of times I've heard artists complain about wasting money on poor-sounding mixes only to have to re-mix the entire project and go over budget. Just as often, an artist frustratingly artist spends hours, days, or weeks attempting to mix a project themselves only for it to be nowhere near release-worthy, simply because mixing is a skill that takes a looooong time to master.

I want you to succeed! When you win, I win. Yes – it is an investment. Just as you’ve invested so much time and energy into the songwriting and recording, let’s finish the music off with polish and sheen it deserves and let your fans adore the best-sounding music you can create.

What's in it for you?

Allowing yourself to take a break from the creative process and open up new possibilities for your music. You’ll still be in complete control, but I often hear things differently and add subtleties which my clients had not thought of, but appreciate tremendously.

Surpassing the sound you hear in your head, and achieving sound quality that rivals similar commercial recordings.

Conveying your song’s emotions to the audience in a way that captivates and engages listeners.

Hi! I'm Scott Horton (aka The Virtual Mix Engineer). I want to get inside your head, hear the music that you’ve got playing in there and turn that song into reality.

I've been recording music since I was eleven (pop-punk forever!) and like you, I wanted to make my passions of audio and music my life.

All this to say, I've been around long enough to put in the hours, make the necessary mistakes, learn from them, and hone my craft year after year so that YOU don't have to. I'm here to be the go-to engineer you can trust to understand your musical vision and nail the mix.

Maybe you're an introverted creator (like myself) most comfortable crafting melodies from their home studio without grandiose plans of touring? Perhaps you're a member of an 'internet band with each musician contributing their parts from across the globe? You could be a rapper creating your first mix-tape with your new mic setup. A Tik-Tok or YouTube star who wants to branch off into original music? Very possibly you've been involved with music a while and are looking for that special someone to shape your sound?

If this sounds like you - we'll make some amazing sounding music together.

So why should you invest in working with me? I'll get your music where you want it to be. I'll not only apply my technical engineering expertise, which any good engineer can do, but artists keep coming back to me because mixing is a collaboration and they welcome my musical intuition and creative input to their projects - truly getting the best of both worlds.

My focus is on helping independent artists, bands, producers, and songwriters like YOU achieve the kind of outstanding mix that gets noticed and demands attention. Leave it to me to bring the emotion, impact, and fidelity your creations deserve.

I'm here to be a realiable, creative, value-adding member of your musical team, who serves you and your music in order to reach more fans an furhter your career. Simply put, you receive mix that sounds great, compliments your music, emotionally moves the listener, and makes impressions that count.

Multi-instrumentalist, songwriter, and producer with music placed all over television networks and in major films. I know music and I know sound.

10+ years of multi-genre mixing experience bringing the know-how and creativity to your projects to make them shine.

Just some of my tools

After reviewing your demo mix, notes, and reference material, I'll confirm if I'm a good fit for the project, send a price quote and a plan for the sound moving forward.

I'm happy to provide input and feedback regarding technical or musical questions and best practices on arrangement, instrument choices, techniques, and anything that will impact the final product.

I've released a lot of music over the years and want you to tap into this.

I'm here to help wherever I can to make sure the final product is excellent.

Your music gets the royal treatment - anything and everything to achieve an industry-standard release. Your song will be mixed, tones expertly shaped, creative effects and ear candy sprinkled in, levels perfectly automated and finally, the song is mastered to perfection.

Revisions are a normal and critical stage of the mixing process where we ensure your sonic vision is fully realized. Included are 3 rounds of revisions to ensure there is plenty of opportunities to tweak the mix to your liking whilst ensuring the music doesn't get held up in analysis paralysis.

We'll use a super convenient tool where you (and your bandmates) can add time-marked comments to pinpoint the exact tweaks you'd like in order to finalize your masterpiece. Easy peasy.

My mixing and mastering service can bring that polish and sheen to your music, just as it has for hundreds of other artists. 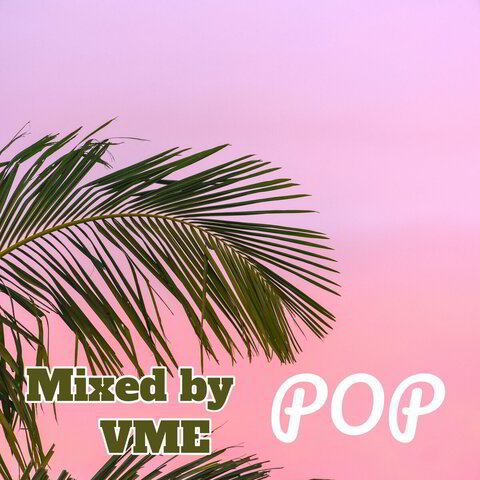 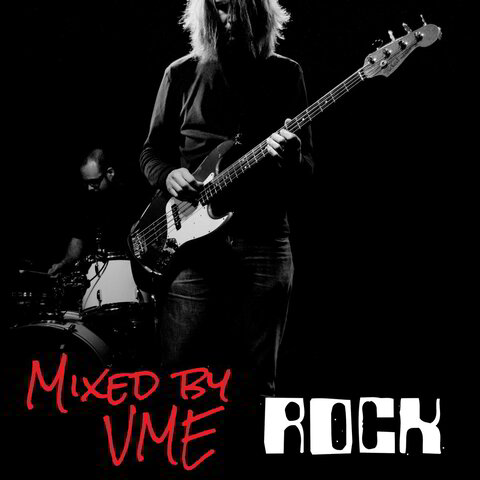 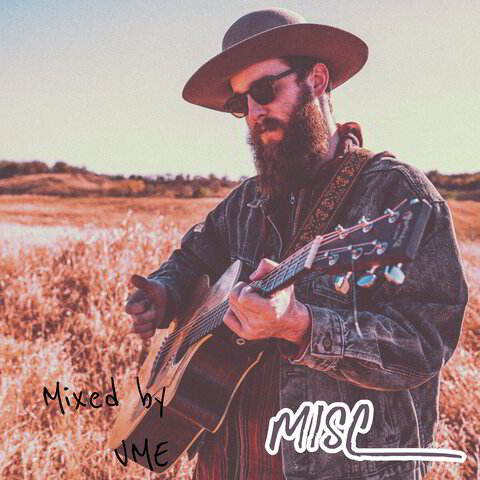 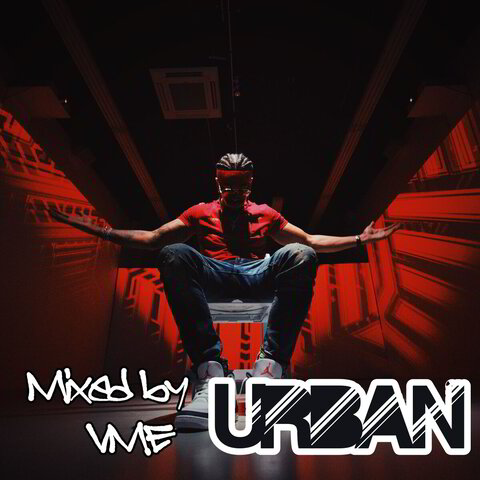 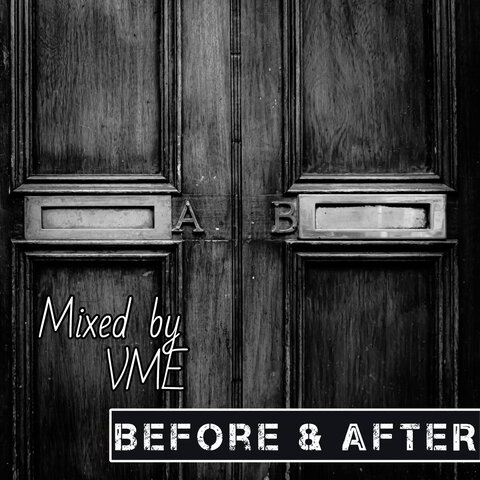 What artists have to say.... 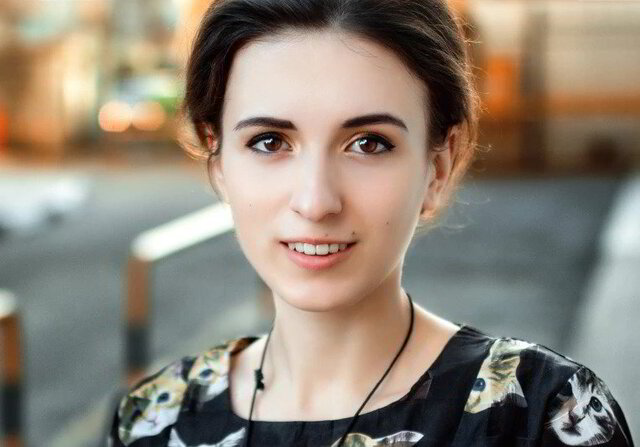 Very polite, patient, professional. Making tracks qualitative according to your taste and vision. I need to thank him for my song because made it first-rate. Totally recommend him as a a remarkable mixing and mastering engineer.

As someone who have worked with the top 5 mix engineers on this platform I can assure you Scott is the BEST one by a MILE. Heck, he is better than every mix/master engineer I've ever worked with in general. He delivered an industry ready, professional , clear, loud and super creative mix! Took the sound to the next level and really understood the vibe & the direction I was aiming for. Very responsive & nice during the process too. It can't get any better then this guy. Thank you Scott! 🙏 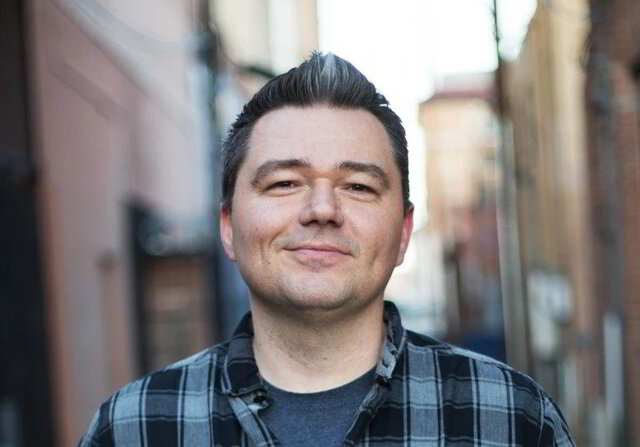 I am so happy to have found Scott! He's a fantastic mix engineer and just an all around good dude. Scott recently mixed and mastered by band's full length album and it sounds freaking amazing! Scott's attention to detail, patience and expertise have thoroughly impressed me. I have no doubt that I'll end up working with him again in the future. 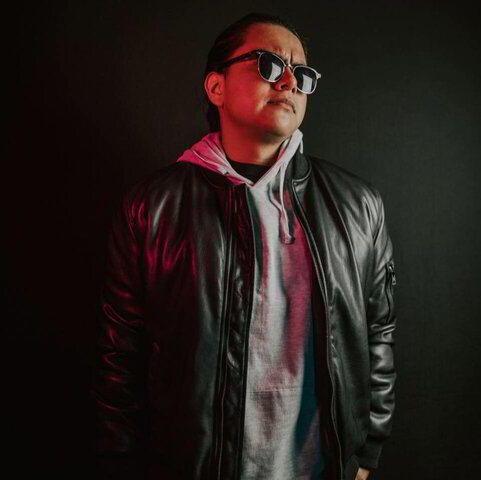 Scott did such an incredible job! I was blown away by the level of professionalism and how he was able to bring my music its fullest potential. I strongly recommend his services to anyone looking for top-notch mastering. 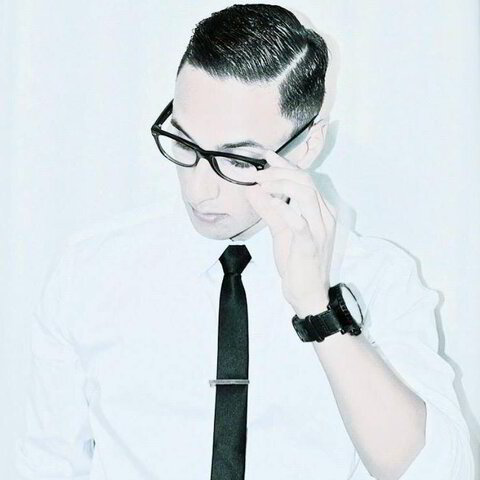 Absolutely FANTASTIC experience working with Scott! Extremely knowledgeable, lightning fast, thorough responses. Above and beyond, he really contributed to the overall work by bringing out that extra energy my track needed! Will 100% consult with Scott again.

Have you found your mix engineer yet? I have, and his name is Scott Horton of Virtual Mix Engineer! Scott mixed my song 'Stars' and I couldn't possibly be more satisfied. From beginning to end, Scott was polite, prompt, responsive, and beyond helpful. From a creative standpoint, Scott made 'Stars' even better than I ever imagined it could be! 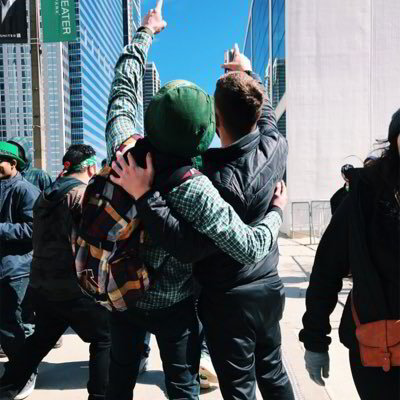 Blew my mind, I'm at a loss for words with how please I am with the final product. Came in for some advice not thinking my song could be improved but Scott proved me wrong with insanely fast and an amazing product. Was iffy about the price at fist but this turned out to be the best investment I've ever made.

Mixing and mastering of mid-sized projects

Mixing and mastering of a few vocal tracks over a single, pre-mixed instrumental track.

Already have a mix you're happy with? Give it that final sheen with dedicated mastering.

Add-ons - to be discussed

*Standard ball-park rates based on typical projects. Get in touch with your project information for a custom quote. Ask about album discounts!

Already decided we're a match made in heaven?

Get in touch and we'll get this show on the road.

LATEST FROM THE BLOG

About the Audio Engineer